The British writer, journalist and Master of Wine has received the San Sebastian Gastronomika - Euskadi Basque Country award, with an ode to Spain, “the most interesting wine country in Europe”.

Her curriculum is enormous. As well as being a Master of Wine, Sarah Jane Evans is co-president of the Decanter World Wine Awards, former president of the IMW (2014-16) and winner of the Robert Mondavi Winery Award for the highest overall marks in the MW Theory exam. More than enough reasons for the organisers of Gastronomika to present the Pau Albornà i Torras International Gastronomic Journalism Award this year to this Englishwoman who is also a lover of Spain.

“I’m really thrilled to receive this award”, the British writer said, who won over the audience by adding that “Spain is definitely the most interesting wine country in Europe”. And, out of all these wines, she goes with sherry. “As a student at Cambridge I used to drink a lot of sherry, which is like mother’s milk to me. It’s in my heart”. Evans ended by hoping “that my work in Spain never ends, because it’s a fascinating country”.

The British author is a true devotee of sherry. She is president of the Gran Orden de Caballeros del Vino, and a certified educator on Sherry Wines, and has received the Dama de Albariño and Dama de Solear awards. Her books about Spain include 'Seville', 'The Wines of Northern Spain' and 'The Wines of Central and Southern Spain'.

Her interests also include the wines of South and North America, Greece and the great fortified and sweet wines of the world. She studied Classics and Political Science at Cambridge University. She began her career in book publishing and today is a trustee of the André Simon Book Award and a series editor of the Classic Wine Library. She spent a decade as Associate Editor of the BBC’s Good Food magazine and uses her contributions to encourage consumers to build their own confidence in tasting. She is also a founder member of the Academy of Chocolate and author of 'Chocolate Unwrapped',

It is known as the Pau Albornà i Torras Gastronomic Journalism Award, in honour of the young journalist of the same name who died in 2012. It is decided by a jury made up of chefs, journalists and gourmets selected by the organisers. 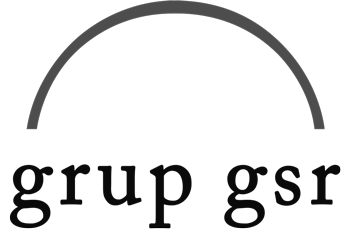 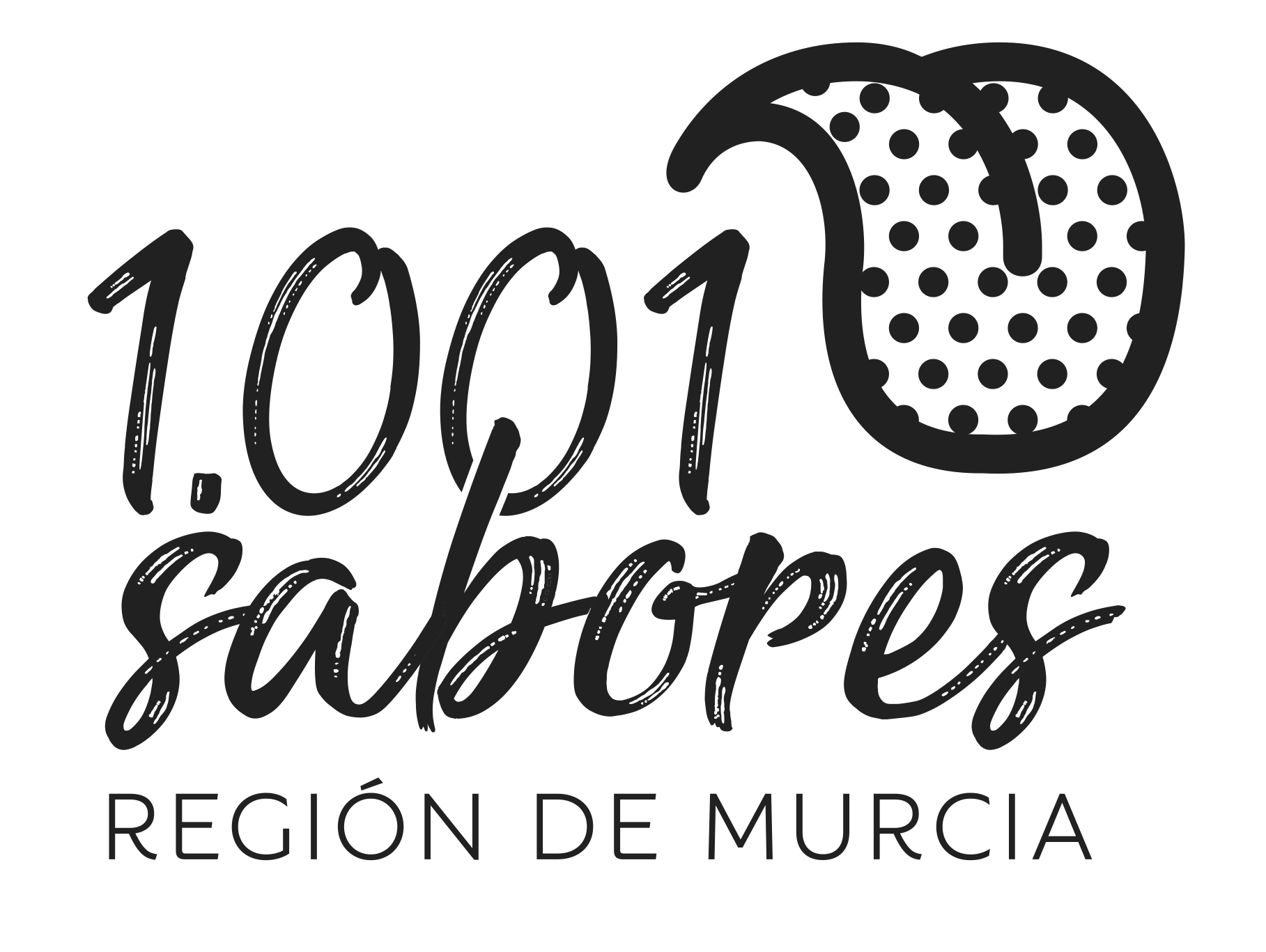 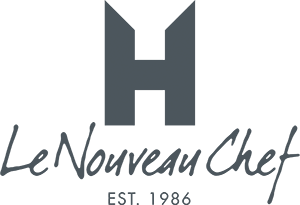